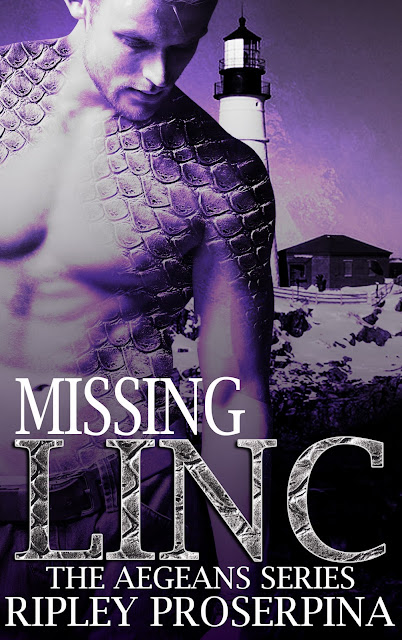 He emerged from the black waters to steal her heart.

As a child, Edythe found out there were different types of monsters. Some were beautiful on the outside, but terrifying when the lights went out. Others appeared to be creatures of nightmares, but were loyal and honorable, ready to sacrifice their lives for those they loved.

She learned the hard way which monster she preferred.

Linc knew to stay away from humans. His kind, wary of being discovered, swam deep in the sea. Aegeans were legends, shifting shape from water to land. All his life, Linc followed the rules, laws set down to keep Aegeans alive.

But then he saw Edythe.

One glimpse and he knew she was his. He’d risk everything to protect her: madness, torture.

Fate may have brought Edythe and Linc together, but the world seems set on tearing them apart. 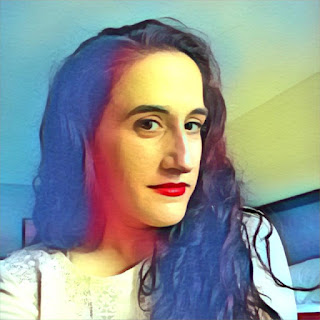 Ripley Proserpina spends her days huddled near a fire in the frozen northern wilds of Vermont. She lives with her family, two magnificent cats, and a dog who aspires to cat-hood. She is the author of the Reverse Harem series, The Searchers, and “Missing Linc” from the paranormal series, The Aegeans in the upcoming horror romance anthology, Bloody Kisses. Follow her on Facebook or sign up for her newsletter at www.ripleyproserpina.com.
Social Media links:
www.ripleyproserpina.com
@RipleyProserpin (twitter)
Ripley Proserpina (FB)
2017-06-06
Previous Post: Spotlight: Always by London Saint James